Ayurveda is a science that describes the interaction between human beings and their surroundings, and at the same time, it is also a science of human longevity and vitality.

The fundamental understanding of Ayurveda is that, when a person is disconnected from nature, from his true self, and from a healthy mindset, he becomes sick and gets stuck in unhealthy habits. In order to get healthy, he has to get back to his roots, both within and around nature. 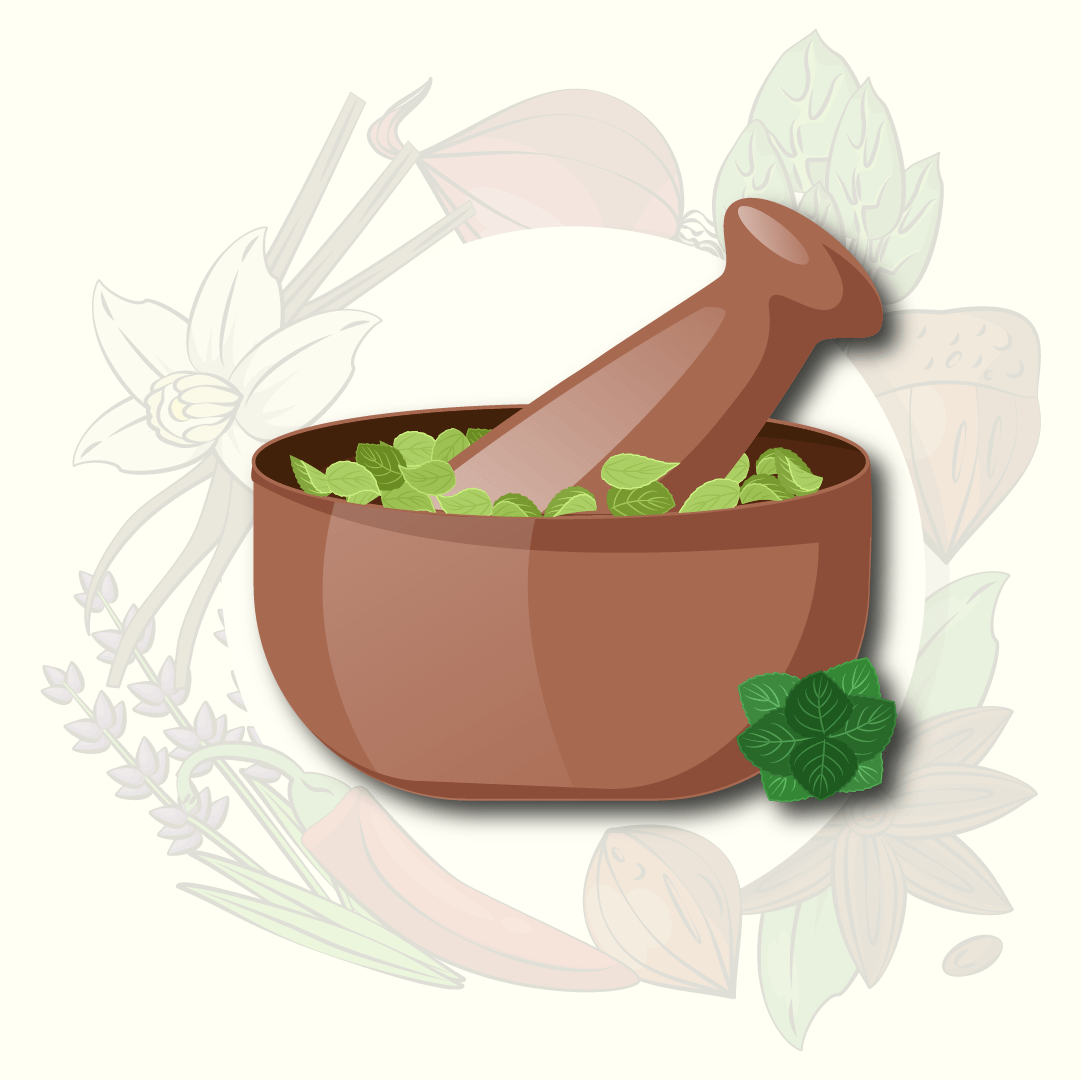 The History of Ayurveda in Kerala

Kerala is a sought after destination for Ayurveda. Keraleeya Ayurveda or Kerala Ayurveda is famous for multifold reasons and requires an in-depth understanding of how the history, geography and social factors shaped Kerala’s strong connection with Ayurveda.

The first thing that catches your eye when you step into Kerala is the neverending sight of coconut trees. No wonder we call it The Land of Coconut. This abundance of vegetation is a sign of the fertile soil, clean water and ample sunlight in this region. The geography of Kerala is very fertile and complements the healing treatments of Ayurveda.

To put it simply, you would not go to a desert to do skiing, you have to choose a snow-laden mountain range, just like that, for Ayurveda, weather is also conducive to your healing. The temperature of Kerala is always between 25 degrees to 33 degrees on average and provides the right weather for your treatments.

One of the key focuses of Ayurveda is to remove inflammation from the body externally and internally. Both complement each other. Therapies like Kizhi involve patting down your body with a cloth bundle that contains warm oil or warm herbal powders, and a heat therapy like this can feel very uncomfortable in a hotter climate. On the other hand, if the location is very cold, you will have to undergo these treatments in a heated room. But right after the treatment, your body will be exposed to a different temperature outside. Kerala’s weather is ideal for all the treatments involved in Ayurveda and the natural landscapes help you stay in a calm state of mind.

The fertility of the soil also makes the procurement of herbs mentioned in the Ayurvedic texts easy. In fact, the rich spices available in this region was what drove the colonies to come to India.

The rich spices available in Kerala have attracted the attention of the whole world for centuries. The importance of spices can be found even in our vocabulary when we say, we would like to spice up our lives. It’s almost like spices have emotions along with other medicinal qualities. They literally help to spice up your life, energise you, enhance your mood along with medicinal properties that remove mucus from your body and aid digestion.

Apart from spices, the British were not very involved in the southern regions of India and moved their focus to Northern parts of India. Most of the original works written by the sages in North India were destroyed during these times, and modern medicine systematically replaced the traditional healing practises.

Kerala was far away from the British attention, and this made way for traditional healing systems in Kerala to continue their work. The Vaidyas went on to produce some seminal texts like Sahastha Yogam, Chikitsa Manjari and Arogya Kalpadrumam. Infact, most recent works on Ayurveda were contributed by the Vaidyas of Kerala.

History continued to be favourable to Ayurveda in Kerala even during the post-independence period. Kerala’s political and social environment leaned towards democratic and communist ideologies that instilled a high conscience of preserving nature among the people. While the other states were rapidly modernising, Kerala was not keen on joining the bandwagon. The state now has some flourishing forest areas, and is home to the Westen Ghats along with its wide range of flora, fauna and wildlife. It was an ideal climate for Ayurveda to continue relying on the power of Nature. In fact, most ayurvedic practitioners here are known to have their own pharmacy and access to important herbs that are required for medicine preparation.

While the Vaidyas continued their practise of Ayurveda without historical interference, the society was also quick to rely on Ayurveda as their primary healing system. While the personal attention and the thriving culture of ayurveda appealed to them, it was also the financial prosperity of Kerala that supported Ayurveda in Kerala.

Allopathic medicines work best in poverty when a person cannot focus on preventive healthcare and is often too late to start treatment. Most Keralites migrated to other cities for better opportunities, and retired in Kerala when they were financially stronger. This community relied on Ayurveda and made space for Ayurveda to flourish in Kerala.

In the present day, we have multiple Ayurvedic institutions in Kerala that have been passed down from generations, have their own pharmacy and teaching institutions.

The Vaidyas in Kerala , encouraged by this reception, are continuing their work and contributing towards a strong cultural connection with Ayurveda in Kerala.

This site is registered on wpml.org as a development site.